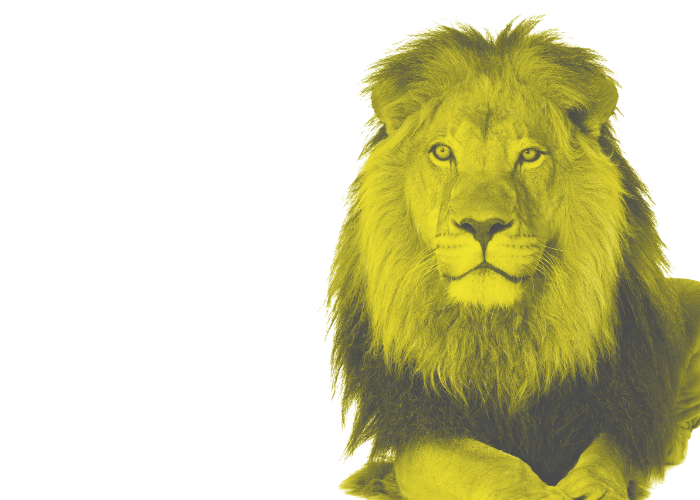 The KEPAX Group sponsored the first French Snow Bike Championship in March. Two Go Concept athletes participated in the competition, find the aftermovie and their testimonials below and on the KEPAX Group Youtube channel (FR).

Passionate about mountains and thrills, the founders of the Swiss group, Xavier Badina and Philippe Chapalain, have been following Eric Barone’s performances for many years. It is therefore quite natural that they became the official sponsor of the first French Snow Bike Championship. This event brings together the values of KEPAX and Eric Barone: excellence, surpassing oneself, rigor and respect for the environment.